He Had It Coming: A Story of Divos in Theatre 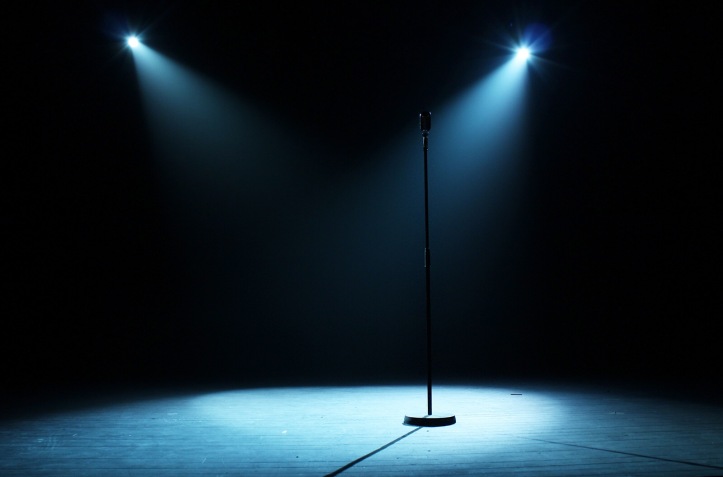 I’m currently acting in another show, which of course means I’m working with another disastrous male lead.  Now, I don’t mean that in the sense that they are terrible actors. In fact most of the the men I’ve worked with are quite good.

What I want to say is that they are complete and utter divas, but that’s not right either. Every leading lady I’ve worked with has been incredibly gracious, supporting and kind. It’s the men that have encompassed every definition of diva. Yet I hesitate to use that word because it’s meaning, it’s existence, as a word is innately female.

I started looking up what the male equivalent for diva was, and suddenly realized, there really isn’t one.

Why is the word for a demanding, and difficult to work with performer grounded in a female word?

If I am going to be an actress and continue working with these insufferable men, then they should at least have their own distinction too. Call me Gretchen Weiners, because I’m going to make divo happen.

If you’re a man and you’re reading this and you’re wondering if you are, in fact a divo, I’ve prepared a list of questions to ask yourself.

1. Have you ever criticized a woman’s costume, when you yourself know nothing about how a dress or pantyhose are worn?

2. Have you ever ignored an off book date because you had too many lines, yet you’re female paramour was able to get off book in the same amount of time?

3. Have you ever thought you could play someone’s love interest even though she is 30 years younger than you and you thought she could play it as if she was “hot for teacher”?

4. Have you ever kissed or grabbed your female partner in a scene without telling her, and then get upset when she complains because it affects your performance?

5. Have you ever quit a show minutes before curtain because you disagreed with your female director and couldn’t take direction or critisicism from her?

6. Have you ever forgotten your lines onstage and then blamed your female scene partner for being too “distracting?”

7. Have you ever explained fight choreography to a woman because you just asssumed she didn’t know?

8. Have you ever brought your kids to rehearsal and then only ask your female co stars to watch them?

9. Have you ever had a problem when male roles were switched to female parts?

10. Are you currently offended by my article?

If you have answered yes to any of these questions, then chances are you’re probably a divo. I don’t want you to worry though. Because if society or our current president has taught me anything, it’s that you can absolutely continue this behavior and still be a working actor.

Ladies however, do not try any of this at home.

To my leading men and divos everywhere, y’all make up 62% of professional actors. Can you please keep the drama to the theatrics?